Our office will remain open for in person meetings and we are still taking new clients. However, due to the COVID-19 we can conduct business via phone call or video chat. 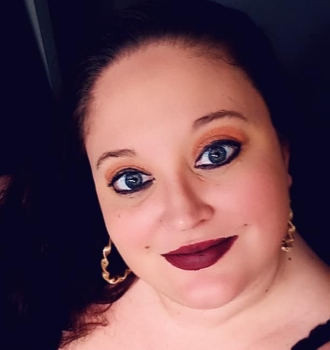 Halea Solano was raised between Virginia and West Virginia as a child, with the majority of her family still residing in West Virginia. She moved to Raleigh in 2000 and is a 2007 graduate of Enloe High School. She attended North Carolina State University where she earned a Bachelor of Arts in Spanish Language and Literature and a Minor in Criminology and Law and Justice in 2012.

After graduating, Halea moved to Mexico City where she resided for three months. Upon returning to the United States, she worked at Kurtz and Blum as a Legal Assistant for three years. She left Kurtz and Blum to work as a courtroom clerk for the Wake County Clerk's Office. After working at the Clerk's office for three years, she decided to pursue a career as a bilingual personal injury paralegal at James Scott Farrin, a position she held for two years before joining Life Law earlier this year. She is also the proud mother of two handsome boys, Dominik, 10 and Mikael, 6.

Halea became a Spanish speaking Paralegal to advocate for the Latino community in Wake and the surrounding counties. She hopes to earn a certification to eventually work as a courtroom interpreter in the future. She wants to bridge the language barrier to advocate for Spanish-speaking clients and make sure that their rights are upheld.

In the meantime, she continues to serve as a trusted advocate for the Spanish speaking community when it comes to providing legal assistance and helping others understand the differences between the American justice system and the justice system in their home country.